“Seasoned with sensual lyrics that forays into chamber pop, the fiery singer and multi-instrumentalist leaves little room to question why she was Norway's youngest musical ambassador before even reaching the age of 10.”

As a child celebrity, starring in her first movie at age three, Caroline often performed as a duo with her legendary entertainer dad, Per Asplin. By age sixteen she had become a seasoned entertainer with more than 2000 shows to her name. After recovering from a traumatic brain injury, amnesia and PTSD, Caroline graduated with honors from The Grove School of Music. Shortly thereafter, she established Redhead Records and immigrated to the US as an Alien of Extraordinary Ability in the Arts. So far, Caroline has written, produced and performed numerous live shows, albums, music for films, TV and theatre, musical comedies a musical thriller. When not touring, Caroline can most likely be found in one of her production offices in California or Sweden.

Breaking News: On January 21st of this year, Caroline Waters became a US Citizen. She is also working on a new musical, mirroring current socio-political events. Because of her passionate engagement regarding Human Rights and Climate Change, the current pandemic has inspired powerful new manifestations of her creative expression.

In addition to her creative artistry, Caroline is frequently hired to give keynote presentations and seminars in Vocal Freedom, a program she initially designed to help people heal from PTSD. Today Vocal Freedom is a powerful transformative experience for all who wish to free their expression and enhance their performance ability. For those who wish to heal physical and emotional issues on a deeper level, Caroline Waters is accepting online clients as an Accredited Journey Practitioner. 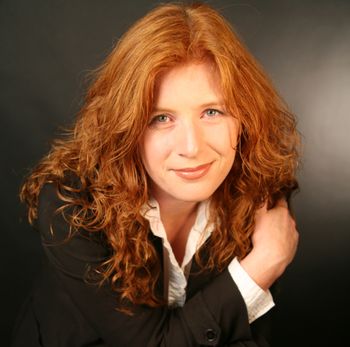 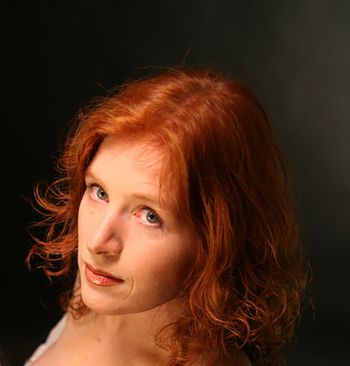 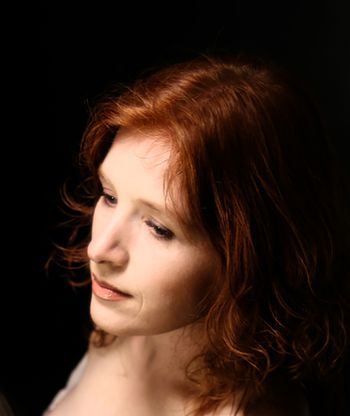 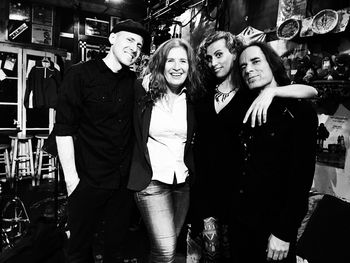 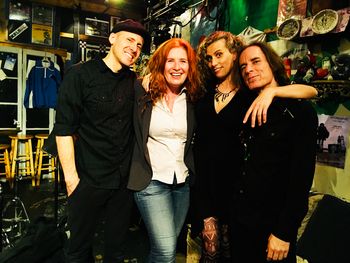 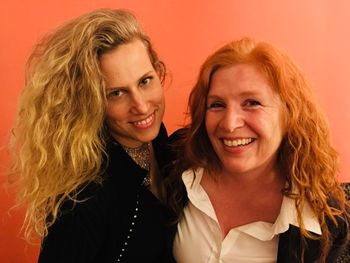 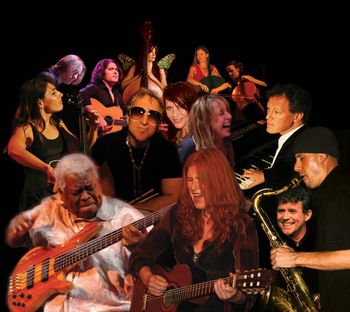 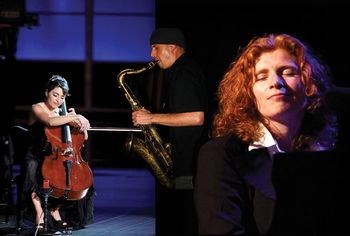 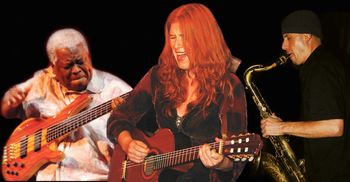 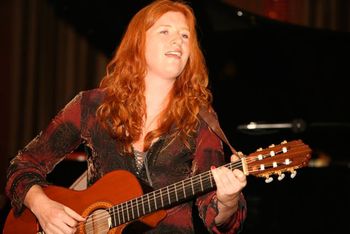 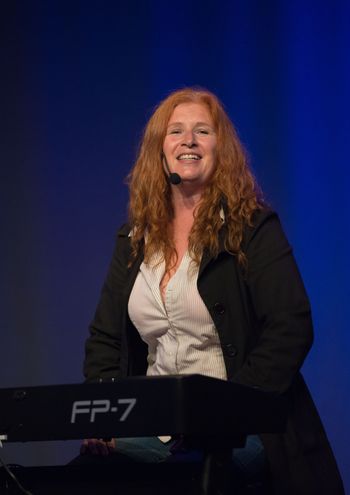 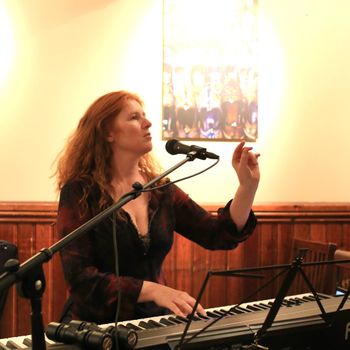 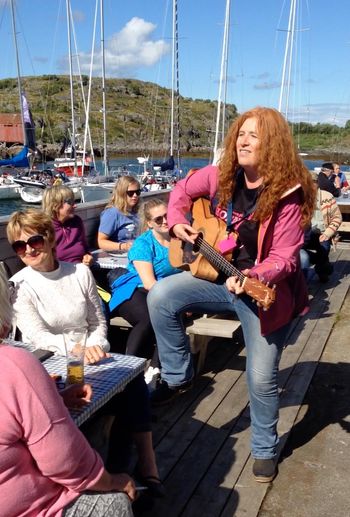 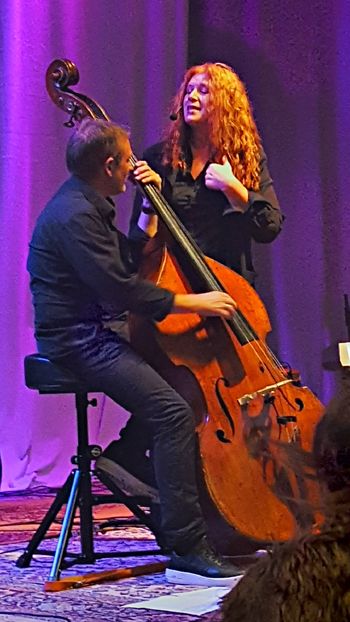 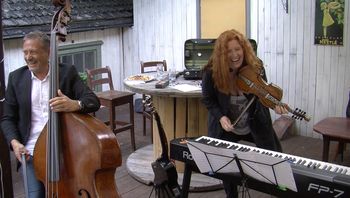 A Selection of Caroline Waters's Songs